Thanks to Uber-Hitler, we can blame tech rather than ourselves

News that enters history right away tends to officialize the existence of a new time period. It often crystallizes a series of existing elements into a single unseen story that makes the current reality inescapable. An American plane dropping an atomic bomb on civilians to erase a city was such a moment.

This kind of groundbreaking event must act as a wake up call. If not, the world frightens to become meaningless. Humans walking on the moon certainly had a lot to do with Hiroshima, and the fact that one of the lunar craters was named Oppenheimer echoes this basic truth. Rockets can transport humans or weapons of mass destruction. The chief architect for the Saturn V, Wernher von Braun, was an ex-Nazi SS. Space programs clearly compensated for humanity’s dark side. 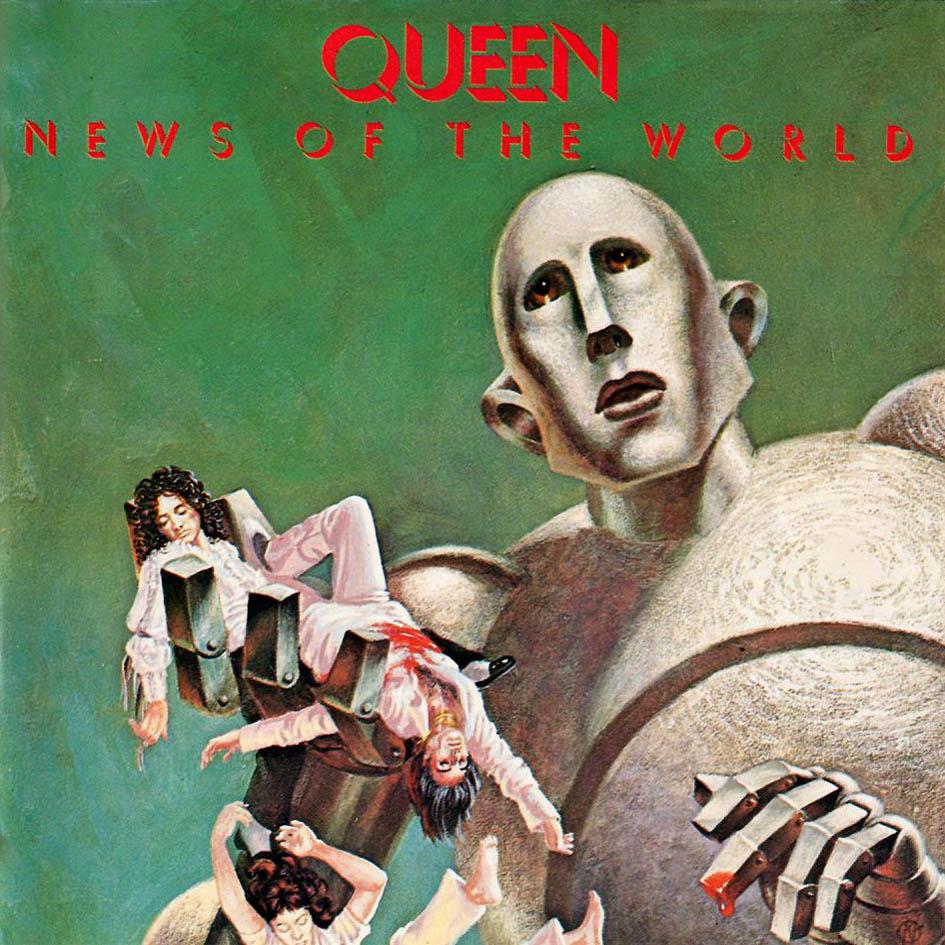